Timberwolf joins the Made in Britain initiative 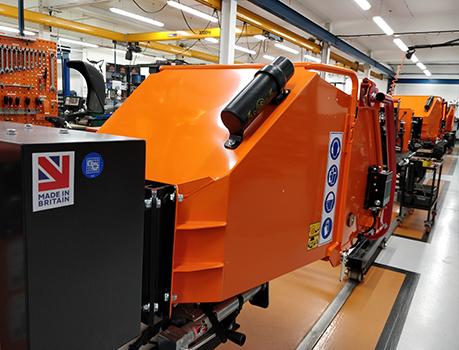 Timberwolf has become a member of the Made in Britain organisation, the official collective marque for British Manufacturers.

With a 1000-strong membership including manufacturers of all sizes, making hundreds of different kinds of products, the Made in Britain mark identifies businesses that sell goods that have been manufactured or have undergone a final substantial change in Britain before sale.

Designed and Built in Suffolk

From its purpose-built manufacturing facility in Stowmarket, Suffolk, Timberwolf specialises in the design and manufacture of professional wood chippers and wood shredders for the arboricultural and horticultural sectors.

For over 30 Years, Timberwolf has been manufacturing commercial wood chippers to meet the demanding arboriculture industry and is proud to promote British Engineering and Manufacturing Excellence in the East of England. According to a recent Make UK report, manufacturing in the East of England contributes £17.8bn to the UK economy and employs over 244,000 people in the region.* Recognised for their contribution to the regional economy, Timberwolf were awarded the Large Business Award and Business of the Year Award in the 2019 East Anglian Daily Times Business Awards.

All Timberwolf machines are designed in-house by a collective of 9 engineers, including an apprentice. Timberwolf is committed to supporting and inspiring future generations of engineers, helping to drive British engineering excellence in a continuously competitive global workforce. Aside from the six apprentices currently working across the engineering, production, fabrication and business administration departments, Timberwolf also hosts work experience placements and attends local career fairs, including the Suffolk Skills Show attended by more than 4000 young people from the local area.

Timberwolf’s innovative business approach is clearly demonstrated by its position as the only UK manufacturer in its sector to use lean processes which includes a flow line system, increasing flexibility and efficiency through production. As products move down the production line they can be adapted at short notice according to the needs of customers. 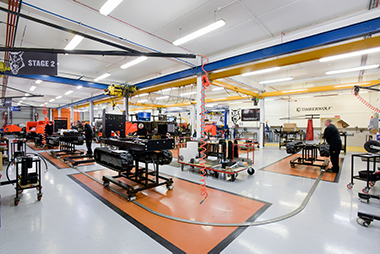 A high standard of manufacture is maintained through an in-house Quality Control department, ensuring all components meet the industry’s highest standards and are fitted correctly to the machines as they are assembled down the production line. The change to a flow line system has revolutionised Timberwolf’s output, improving production capability from 20 machines a month to 30 machines per week, an increase of 640%. 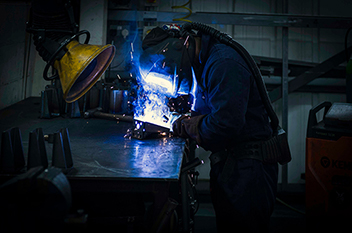 Using an in-house team for the fabrication of these bespoke parts means that quality standards are kept exceptionally high for these critical components. Timberwolf machines are renowned for their robustness and strength and this is directly attributable to the skills, knowledge and dedication of the fabrication and production teams.

The desire to innovate and educate the industry in the UK and abroad drew the attention of the London Stock Exchange Group who, in 2019, identified Timberwolf in their ‘1000 Companies to Inspire Britain’ Report.

The annual report celebrates the UK’s fastest-growing and most dynamic small and medium sized businesses over the last three years, with companies representing over 40 sectors and spanning every region of the country included in the prestigious list. Timberwolf was selected as one of five businesses nationwide to represent the engineering and manufacturing sector, while also being highlighted as a leader within the manufacturing sector. 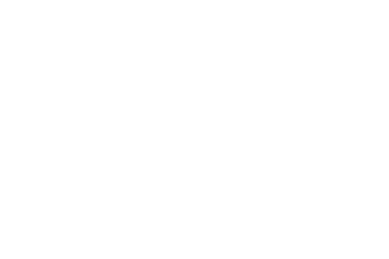 Chris Perry, Managing Director at Timberwolf, said: “With over 30 years of manufacturing under its belt, Timberwolf wood chippers has become well known in the UK and in Export markets for engineering excellence.

“We have seen strong growth in our export markets over the last 5 years and we now export nearly 50% of our machines outside of the UK. British manufacturing and engineering excellence is valued highly in international markets and the addition of the Made in Britain marque to our products will help strengthen our ambitious international trade goals.

“Everyone at Timberwolf works incredibly hard to deliver unbeatable power and performance from every machine and we’re committed to promoting British manufacturing and engineering. Our British-built machines will wear the Made in Britain collective mark with pride, helping our owners and end-users to understand their wood chipper is manufactured in the UK to the highest standards.” 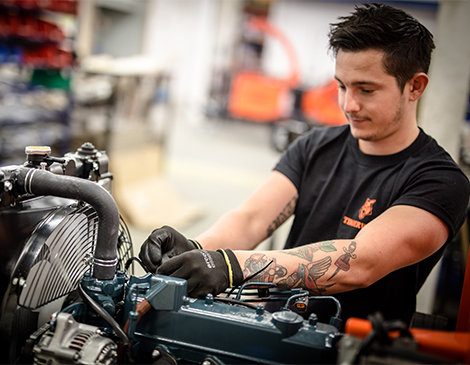 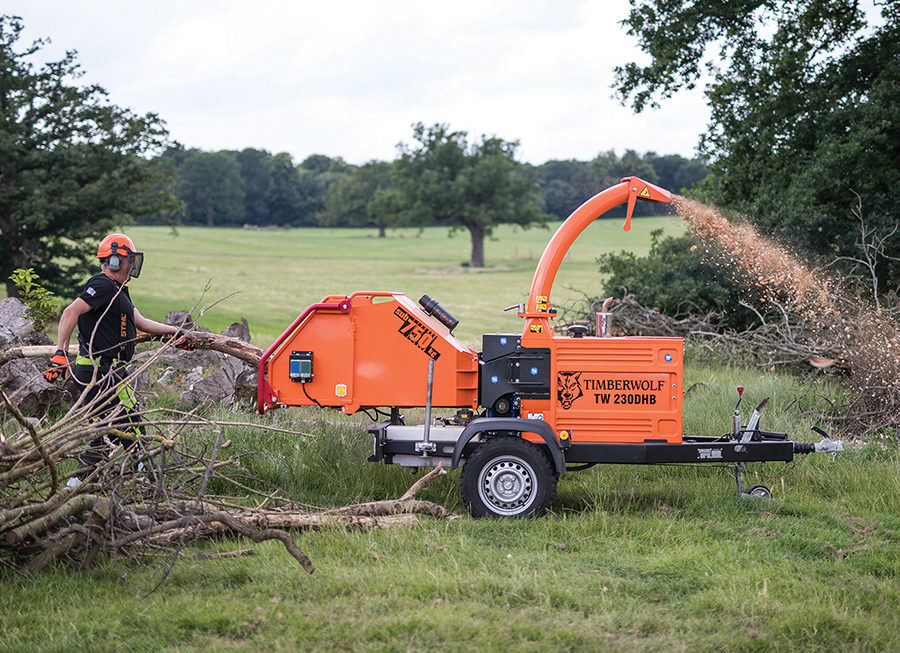