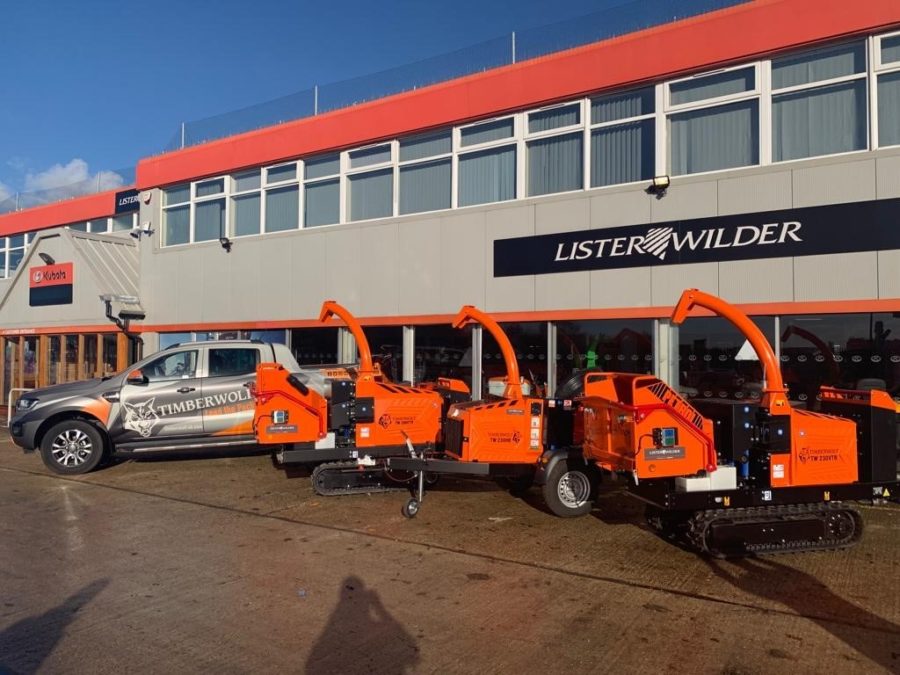 Phill Hughes (Sales & Hire Director) pictured commented “This is a very exciting announcement for us as we look to increase our coverage in the Arboriculture market. We are already Timberwolf dealers from three of our other branches and have a great relationship with them as the UKs leading chipper franchise – Our Arb customer base spans groundcare contractors, councils and tree surgeons, all of which know and use Timberwolf chippers as their go-to brand. With the opening of the new Bristol/Bath branch we will be able to offer #SaleswithService across the two cities, and provide the service levels that our Arb customers expect”

Guy Marshlain, Sales and Marketing Director at Timberwolf said, “Having worked with Lister Wilder for 20-years, the Timberwolf team would like to congratulate them on their ongoing developments and the planned opening of their new dealer branch at Keynsham.”

We look forward to continuing our positive relationship and would like to encourage all arborists in the local area to pop in and meet the Lister Wilder team to discuss their wood chipper requirements.”